As we approach the end of the year I’d like to pass on my well wishes for a very happy new year, and I hope that 2016 has treated you well,

Effective from tomorrow (1st January) a new local rule that has been added to our temporary local rules in reference to the ball moving on a putting green:

When a player’s ball lies on the putting green, there is no penalty if the ball or ball-marker is accidentally moved by the player, his partner, his opponent, or any of their caddies or equipment.

This Local Rule applies only when the player’s ball or ball-marker lies on the putting green and any movement is accidental.

Note: If it is determined that a player’s ball on the putting green was moved as a result of wind, water or some other natural cause such as the effects of gravity, the ball must be played as it lies from its new location. A ball-marker moved in such circumstances is replaced. 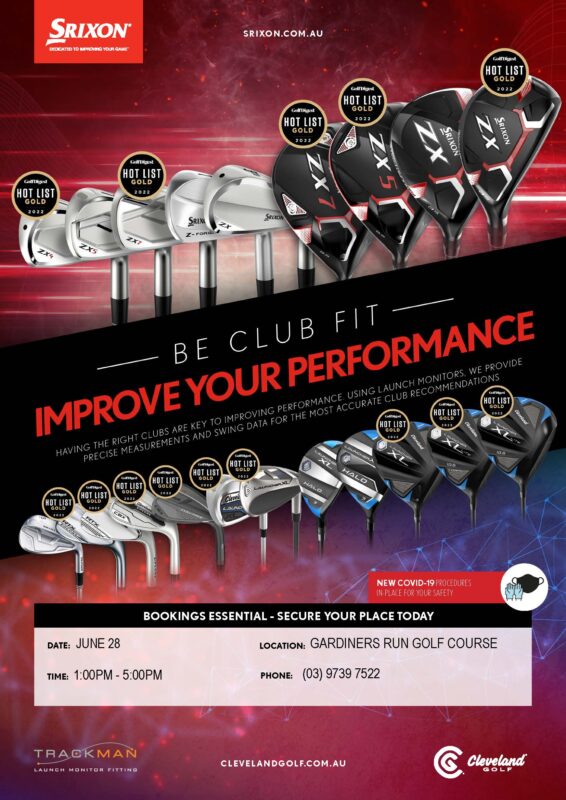