The results of the 2 semi finals were;

Best of luck to Nicholas and Mick in the Final next week. A reminder that next week will be our last twilight comp of the season.
The normal stableford twilight comp and meal will run in conjunction with the Matchplay Final.

Don’t miss the last your last chance to play twilight golf before the end of daylight savings! 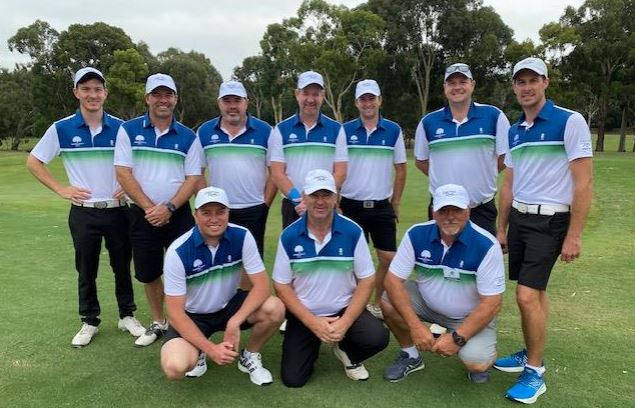